Showing posts from August, 2012
Show all

August 13, 2012
When Humans Were a Commodity Image of Brookes, a British slave ship: (source: " An American Time Capsule: Three Centuries of Broadsides and Other Printed Ephemera ," Stowage of the British slave ship "Brookes" under the regulated slave trade act of 1788. [n. p. n. d.]. -- Piece 1 of 1. Library of Congress. Downloaded August 13, 2012. Original mention by Fastcodesign Infographic of the Day .)
Post a Comment
✖ READ MORE >>> 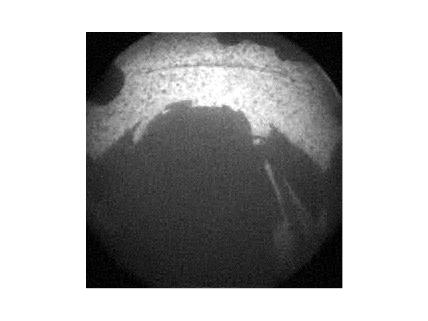 Facebook Hits Attractive Valuation... If You Believe In Its Core Business

August 04, 2012
Been busy with some important personal matters but I do keep tabs on the markets. It's hard to believe how the Facebook story has played out. When I took a deep look at Facebook and social networks , I never imagined Facebook (FB) would fall so quickly without any major economic crisis or stock market crash. IPOs are often poor investments but large initial issues tend to be more efficiently priced so it's somewhat surprising to see investors bail—even before we hit the expiry of the lock-up period for insiders. If you believe in Facebook's business model—that's a big 'if' for some—the stock appears to be entering attractive valuations. The following summary from Yahoo! Finance, whose numbers aren't always accurate, compares Facebook to Google.
4 comments
✖ READ MORE >>>